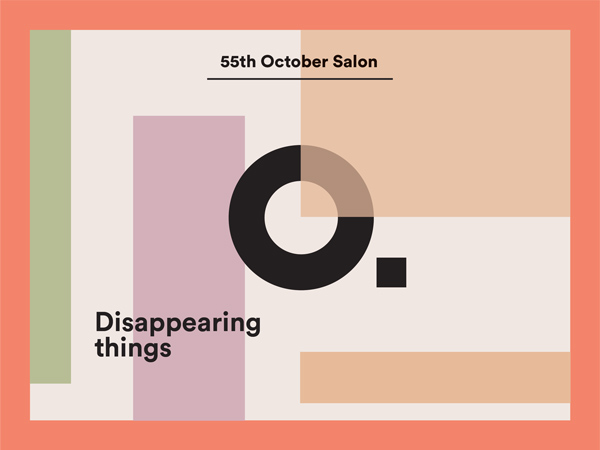 Disappearing Things is the title of this year’s 55th October Salon that is dedicated to the role of collective and individual forms of remembrance in the digital era. On the one hand, the internet does not forget anything, on the other hand such a large number of images and snap-shots are taken that each event seems to be replaced by the successive one. Disappearing Things asks for the changed function of the cultural memory and the status of the image as a representative of reality.

The October Salon in Belgrade was founded in the 1960s and is the most important exhibition of contemporary art in Serbia. This year it is organized in cooperation with Kunsthalle Wien and curated by Nicolaus Schafhausen, and Vanessa Joan Müller.

October Salon is organised and produced by the Cultural Center of Belgrade (Kulturni Centar Beograda), financed by the city of Belgrade and supported by the Ministry of Culture and Information of the Republic of Serbia.