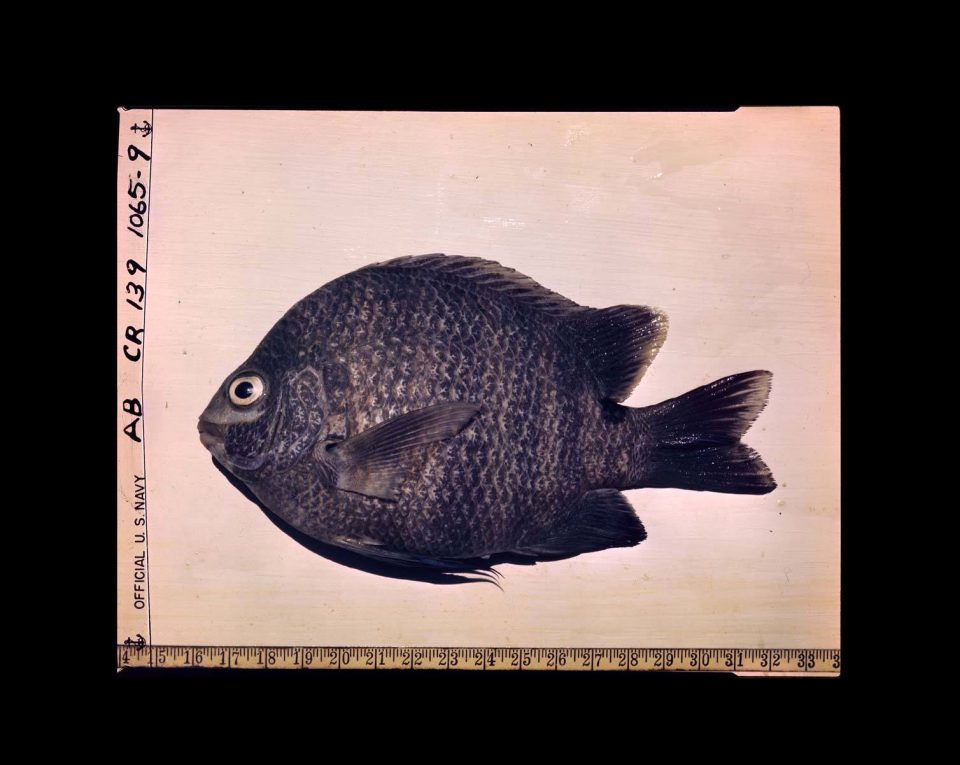 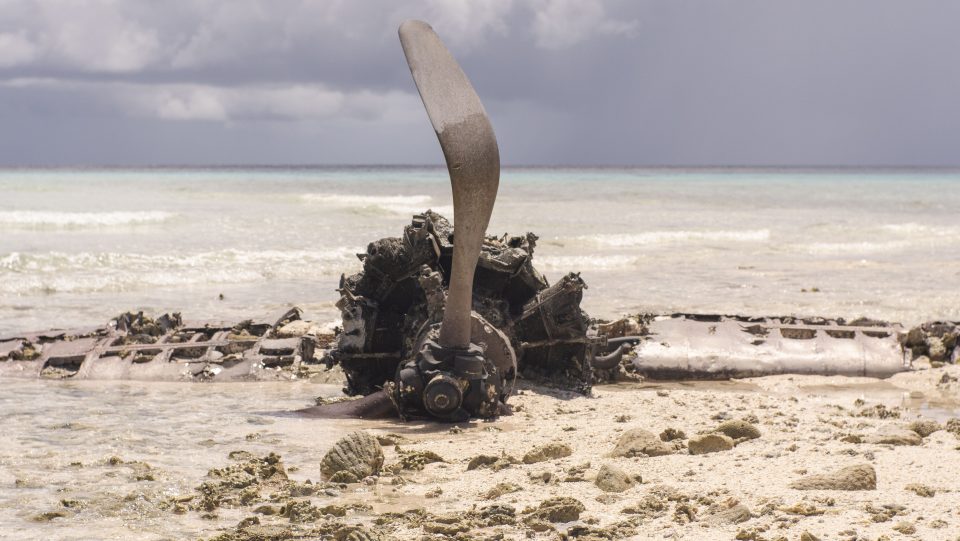 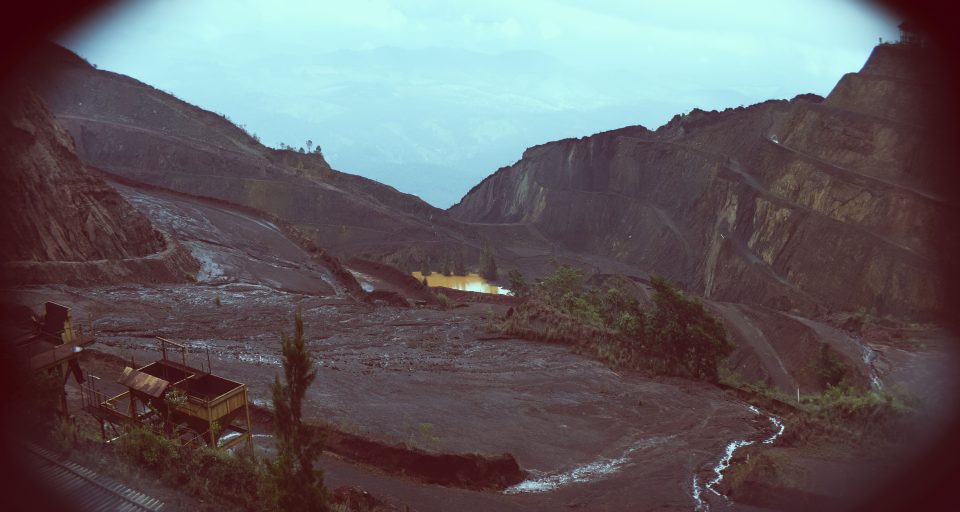 The artist duo Denise Ferreira da Silva and Arjuna Neuman’s exhibition is centred around the coproduction and presentation of a new work: Ancestral Clouds Ancestral Claims, part of a film series in which the artists have developed and implemented an approach they call “elemental cinema”: operating with the hypothesis of a continuity between different scales of existence – from the quantum level to the cosmos – their filmmaking practice also addresses the environment as a key factor in political movements. Their earlier film 4 Waters – Deep Implicancy (2019), for example, recounts the history of the 1791 Haitian Revolution in the French colony of Saint-Domingue, which led to the establishment of the first Black Republic of Haiti in 1804, through the lens of the island’s topography, which enabled the insurgents to deploy various guerrilla tactics, and geological events like the earthquakes that still plague the country.

Ferreira da Silva and Neuman’s works undermine patterns of thinking and relating (about and to the Earth) shaped by European colonial modernity such as abstraction, the universal I, possession and extraction, and linear historiography. Ancestral Clouds Ancestral Claims turns the spotlight on the persistence, though in altered form, of this modern relation to the world in the history of neoliberalism and one of its defining early episodes: Chile under the Pinochet regime. Parts of the film were shot in the Atacama Desert, the place with the clearest and driest air on the planet and home to the world’s largest radio telescope, which observes the skies. Against this backdrop, the film probes an alternative experience of the world that, rather than primarily seeing, overlooking, and enlightening, is guided by other senses and practices.

The exhibition is accompanied by an extensive public program encompassing performances, workshops, and discursive formats.