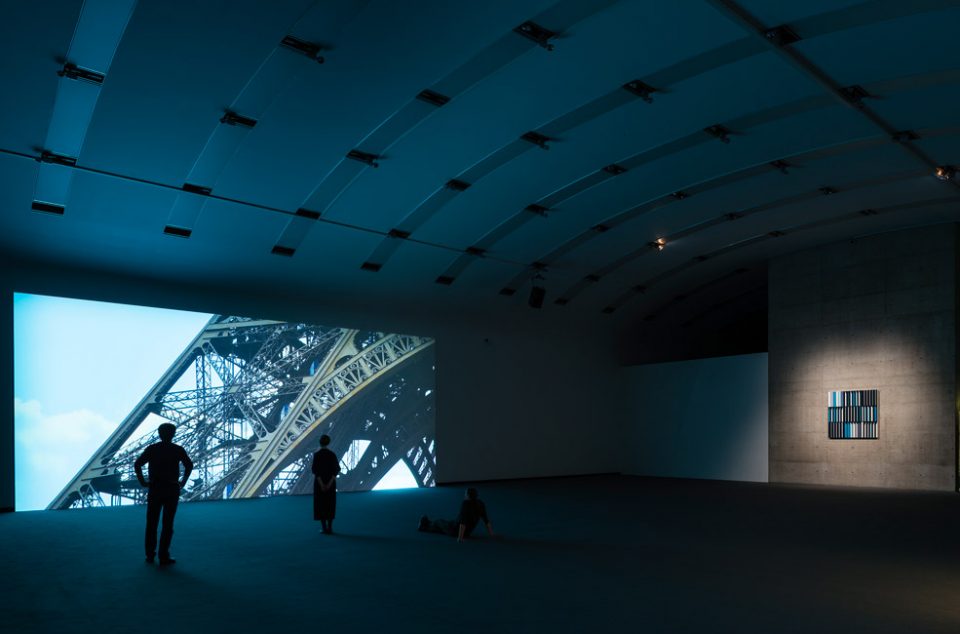 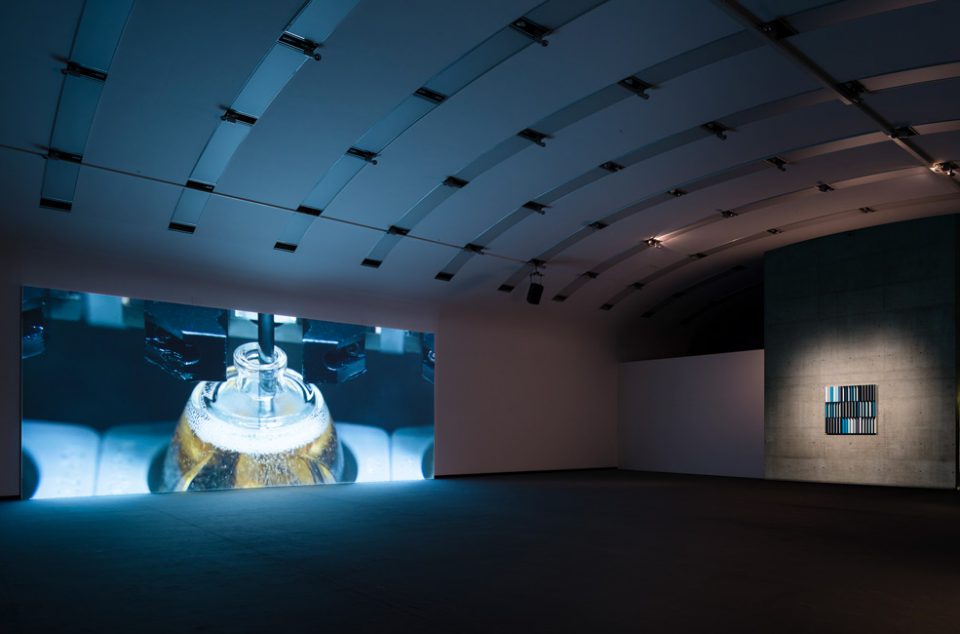 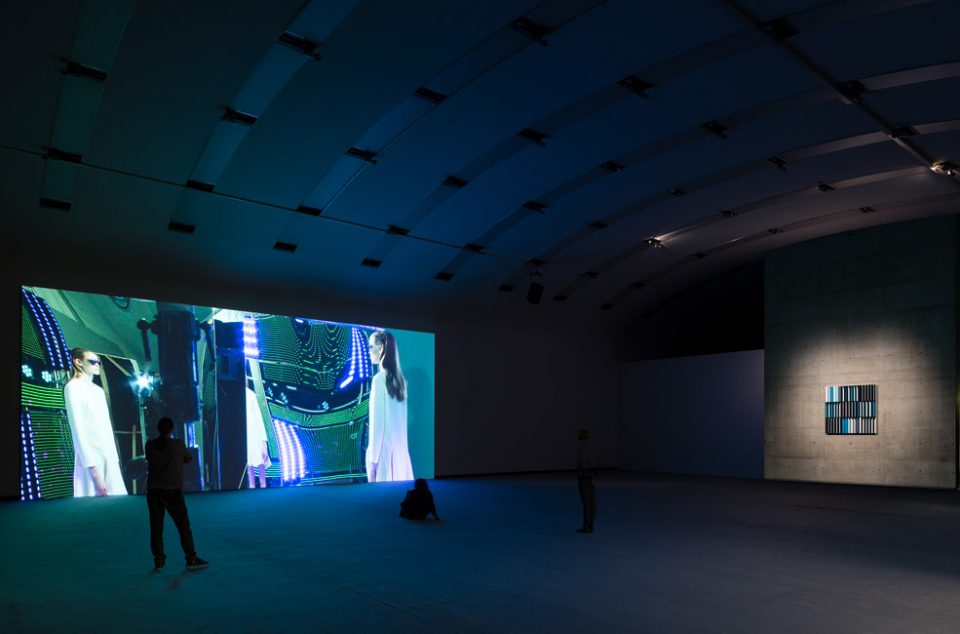 Strange Magic is a film about the empire of LVMH, a world leader of the luxury industry. The film was commissioned on the occasion of the opening of the Louis Vuitton Foundation in Paris, and also deals with this private museum in the Bois Boulogne designed by Frank Gehry.

In Strange Magic fashion, perfume, champagne, and glass and steel “starchitecture” form a conglomerate in which the concept of and desire for luxury is mirrored. The interplay of blossomed dreams of Provence, expensive drinks, and staged laissez-faire, simultaneously cultivates a clichéd notion of the “French”.

Sarah Morris, in addition to her abstract geometric paintings, regularly films and produces a glimpse behind the scenes of cities or events such as the Beijing Olympics. In her new film she montages perspectives and impressions together that allow a view of the fabrication of cultural capital in the form of luxury goods.

Morris documents these very real mechanisms of commercial desire production as much as she criticizes them in this apparent affirmation: the seductive imagery that she creates do not really camouflage the emptiness that lies behind them. The image-based fantasy of a luxurious life in Strange Magic receives visual feedback on a real assembly line, which is not necessarily glamorous in itself. That makes Morris a subtle critic of the system in the classic sense. She is a highly-informed observer of contemporary life who shares her knowledge with us – and a precise analyst of those mechanisms that contextualize the “want to have” feeling and all its conscious and unconscious consequences within a global framework.